Here’s a quick overview of the recent Social SEO Headlines:

Twitter Gives Some Characters Back: Good news if you struggle with the 140 character count limit.  In the next week or two, Twitter will roll out a change in how they count characters!  They will no longer include the characters from URLs, @mentions or replies or photo URLs in the 140 character limit so you get those precious characters back.

Google’s Giving Some Characters Too: Google has added approximately 10-15 characters to the Title and Descriptions showing in the SERPs. Depending the length of the words and the letters in them, this likely amounts to an extra 2-4 words.

Google Cards in Mobile SERPs: Google has announced the addition of rich cards in the mobile search results for recipes and movies.  Rich cards are similar to rich snippets, but in an expanded format in a carousel.

Google Expands “People Also Search For”: Google has expanded how they display their “People also search for” feature in the search results.  Instead of a text version, Google is now displaying the feature with thumbnails.

Google Adds PLAs to Image Search Results: Google has officially added Product Listing Ads to image search results.  They are now available to all advertisers as part of the Google Search Network.

Faster Google Indexing?  Yep: Google is testing a real-time indexing API.  Last Thursday at Google I/O, Google’s Richard Gingras said the goal is to give trusted publishers a way to send Google their content immediately, without Google having to discover the content. Google can then provide that content to searchers immediately, in real time. 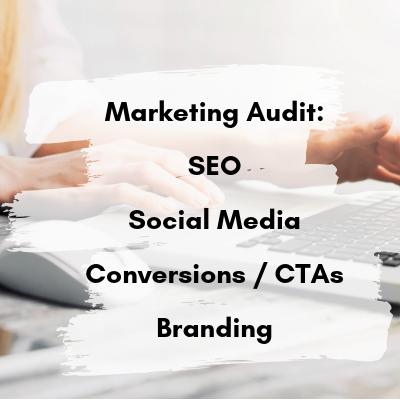 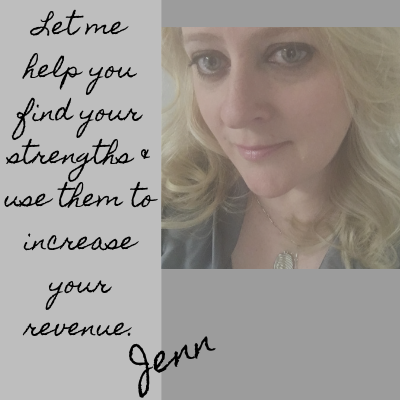